2011-2012 Lecture Series
funded by The Center for Global Studies through the support of the U.S. Department of Education Title VI grant

Unsettling Accounts: Debt, Theft, and the Calculus of Fortune Among Chinese Transmigrants
Dr. Julie Chu, Anthropology, The University of Chicago

In contemporary accounts of transnational human smuggling out of Fuzhou, China, debt and theft commonly appear as figure and shadow, sometimes working in tandem and other times at odds, to configure the moral project of money accumulation overseas.  While it is easy to see theft’s relationship to debt as simply one of crisis, this paper aims to show how such a relation—with all its polarizing tensions and slippery confusions—can be seen as mundane, immanent or even ontological to the making and managing of fortunes among Chinese transmigrants straddling rural Fuzhou and the United States.

Event Sponsored by: The Center for Global Studies through the support of the U.S. Department of Education Title VI grant; Department of Anthropology; Center for East Asian and Pacific Studies
The American University Meets the Pacific Century Conference: March 9-10, 2012

2011-2012 Lecture Series
funded by The Center for Global Studies through the support of the U.S. Department of Education Title VI grant


Dr. Andrew Kipnis will give a presentation entitled: "Governing Educational Desire: Culture, Politics and Schooling in China"
Dr. Kipnis is a Senior Fellow at the Australian National University in the Department of Political & Social Change, School of International, Political & Strategic Studies and the School of Culture, History & Language (http://asiapacific.anu.edu.au/people/personal/kipna_ant.php).


Dr. Frank Pieke will give a presentation entitled: “New and Old Diversities in China"
Dr. Pieke is a University Lecturer at the University of Oxford in the Modern Politics & Society and a Fellow of St Cross College. He is the Director of the University’s Institute for Chinese Studies & China Centre (http://www.ox.ac.uk/research/humanities/people/showcase_people_1.html). 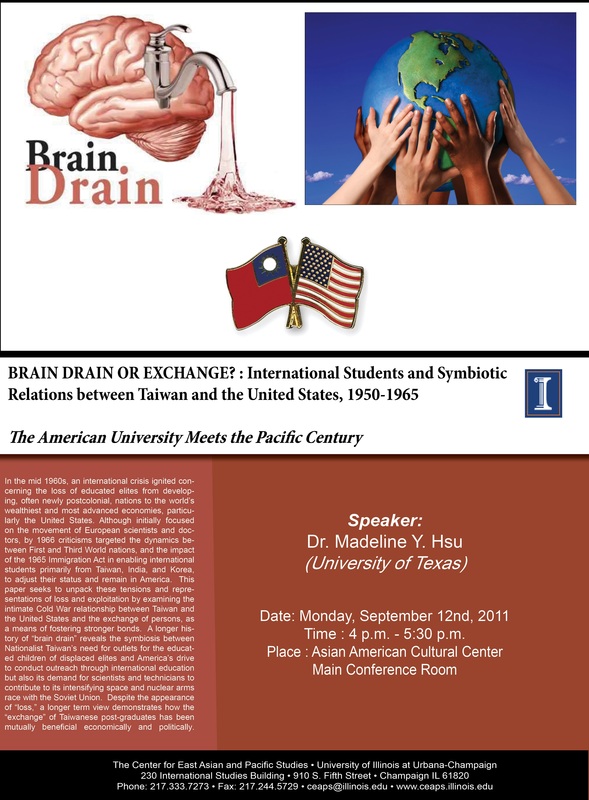