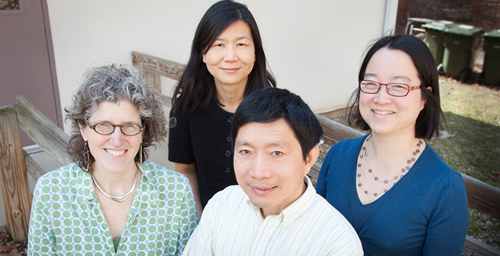 The American University Meets the Pacific Century Project (AUPC, 2010-) is led by an interdisciplinary team of social scientists who are currently researching the internationalization of the undergraduate student body at the University of Illinois at Urbana-Champaign. The project is principally interested in the American university as a contact zone in which record levels of international undergraduates, largely from Asia, meet American students whose futures are increasingly impacted by global transformations, the economic and scientific rise of Asia among them.